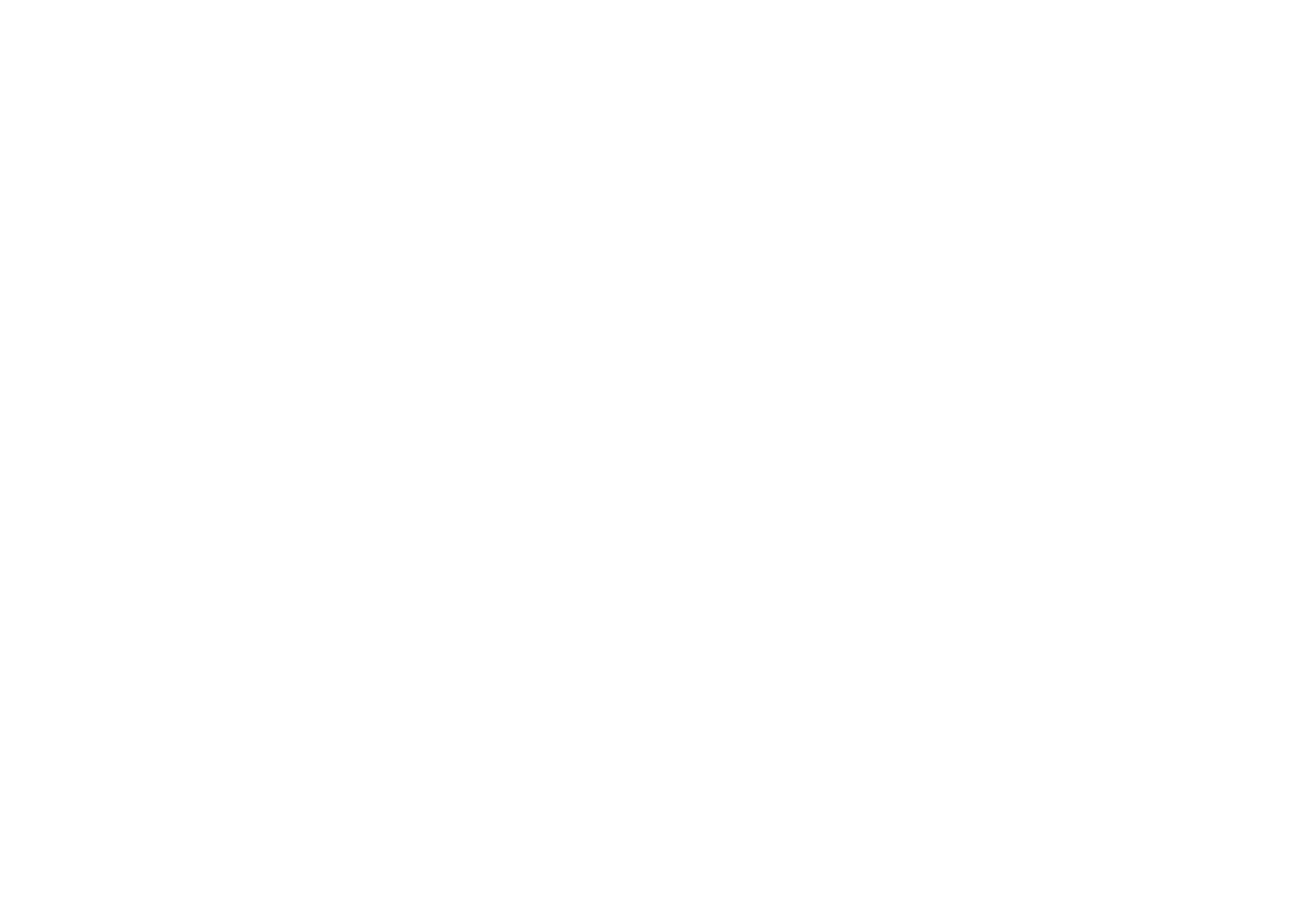 In celebration of International Men’s Day a Number Of Our Team Presented Who They Most Admire And Why.

All in the pursuit of helping others

My colleague initially had a tough time trying to decide who he should write about as he sees inspirational people – men and women – everywhere. Trying to single one out is a difficult task. Instead, he decided to mention a few men who have inspired him for similar reasons:

This is only three from a list that could go on for many pages, but what they share is dedication and commitment to an ideal that they pursued over the long-term, with no thought other than the betterment of conditions for whole communities, if not nations. Each of them appears humble and selfless, but with razor-sharp intellect applied to a vision from which they never wavered. All in the pursuit of helping others.”

“The person I would like to recognise on International Men’s Day is Gerry Collins, currently the Global Platform Leader Patenterals at Janssen, Pharmaceuticals Companies of Johnson and Johnson. I joined Gerry’s team in Alza (Johnson and Johnson) as Process Excellence Leader in 2005 and found Gerry’s style exemplified that of a Lean Leader to aspire towards. Gerry inspired his team and the entire organisation with his principled based approach, including:

Consistency and Fairness: Everyone was treated the same with consistent messages communicate whether in a one to one conversation or a town hall meeting.

Living the J&J Credo: The J&J Credo was integrated into all aspects of the business and was a live part of day to day life under Gerry’s leadership.

Process and Data Focused: Relentless focus on making decisions based on fact. All metrics and systems were viewed as equal including Safety, Customer, Quality and Cost  and aligned to the business objectives, for which everyone had an opportunity to contribute towards.

Optimistic: Regardless of the scenario, irrespective of how a situation could be perceived, realistic optimism prevailed.

Succession Planning: To continuously improve the organisation was balanced with the provision of opportunities to be involved in all aspects of the business. Following Gerry’s leadership, his team prevailed in their own future careers include roles of General Manager, Regulator Director, Business Owners, Safety Director and many more.”

A little like my previous colleague, this colleague also found this hard to narrow down as he daily encounters inspirational people and never break them down into gender, but now after reflecting on it, he can come to the following:

“Based on this character perspective, two men would come to mind.

Both men are inspirational due to their longevity at the top of their respective sports along with their ability to inspire either a ½ tonne of racehorse to perform beyond the sum of its breeding, physical, and mental capacity to win, or continually develop a panel of amateur sports people to train & compete with an intensity and belief in themselves to a point where you can never take them for granted. All of this is carried out with an air of humility and respect for their competition and charges that never wavers, along with total control of their emotion to enable them ‘to stay in the moment’ is a measure of their exceptional character.”

Inspiration to Young and Old

Michael D Higgins, President of Ireland is who I most admire.

Coming from a non privileged background he was reared by his Aunt and Uncle in County Clare, he proceeded to become the 9th President of Ireland and is now in his 2nd term. He went to University, he became the first Labour TD in Galway having a great interest in social issues.  I know personally that he never forgot the people who were kind to him when he needed it and helped him along the way and as the President of Ireland he is an inspiration. I was lucky enough to have had the privilege of meeting Michael D and with the softest hands he has the softest heart. He is an inspiration to all young and old.

Happy International Men’s day from the CLS Team to all the inspirational men that create value for others in their day to day lives.